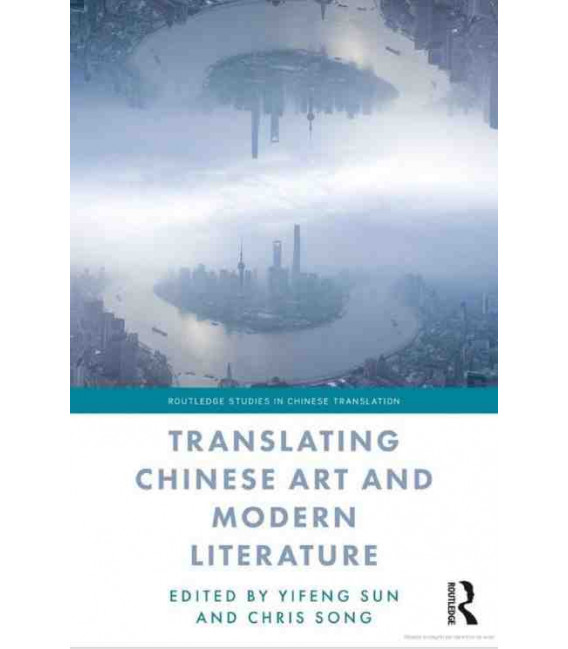 Translating Chinese Art and Modern Literature examines issues in cross-cultural dialogue in connection with translation and modern Chinese art and literature from interdisciplinary perspectives. This comprises the text-image dialogue in the context of Chinese modernity, and cross-cultural interaction between modern literature in Chinese and other literatures.

This edited collection approaches these issues with discrete foci and approaches, and the ten chapters in this volume are to be divided into two distinct parts. The first part highlights the mutual effects between literary texts and visual images in the media of book, painting, and film, and the second part includes contributions by scholars of literary translation.

Painted in Oil, Composed in Ink: Late Qing Ekphrastic Poetry and the Encounter with Western-Style Painting

Translation as Weapons in the War of Ideas: English, Russian and Chinese Translation of "Li Sao" in the 1950s

Dog Barking at the Moon: Transcreation of a Meme in Art and Poetry