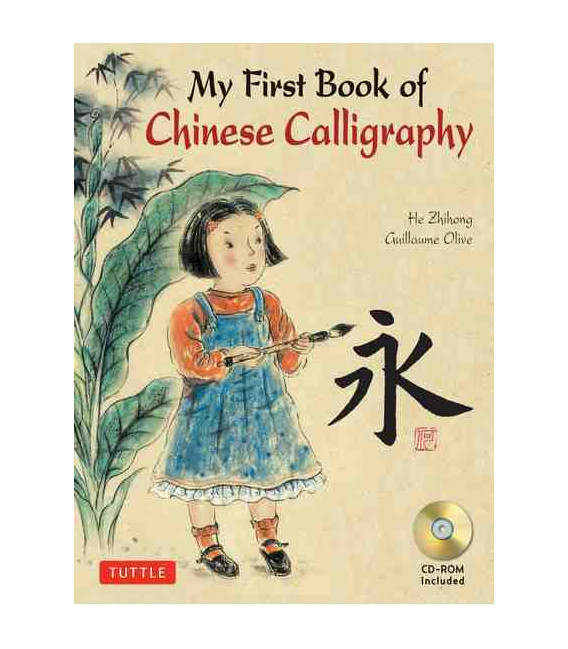 To be determined Shipping
0,00 € Totale